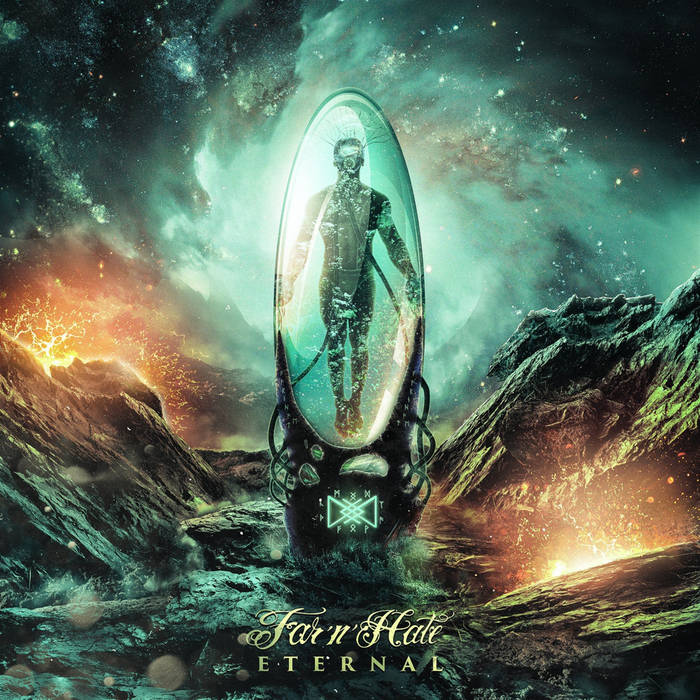 Defining themselves simply as “Modern Metal” Far'n'Hate was born in 2007.

2008 saw the bands first EP. Sept 2011 was the release of their debut album “From Death Comes Life”.

2017 and a new direction resulted in “Eternal”, a conceptual composition that redefines their sound and approach to the music which was released in Jan 2017 via White Tower Records. ... more

Bandcamp Daily  your guide to the world of Bandcamp

Featuring Oakland sounds from the Smart Bomb collective and Samplelov.